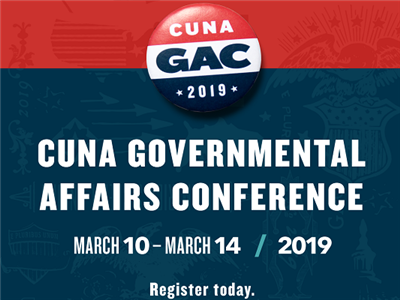 The author of five New York Times bestsellers, Malcolm Gladwell has made a career of transforming perspectives through provocative ideas.

Gladwell has been named one of TIME magazine’s 100 most influential people and one of Foreign Policy‘s Top Global Thinkers. His first book, The Tipping Point, has risen to international acclaim and has rooted itself firmly in our cultural consciousness, as have his other books, Blink, Outliers, What the Dog Saw: And Other Adventures and David and Goliath.