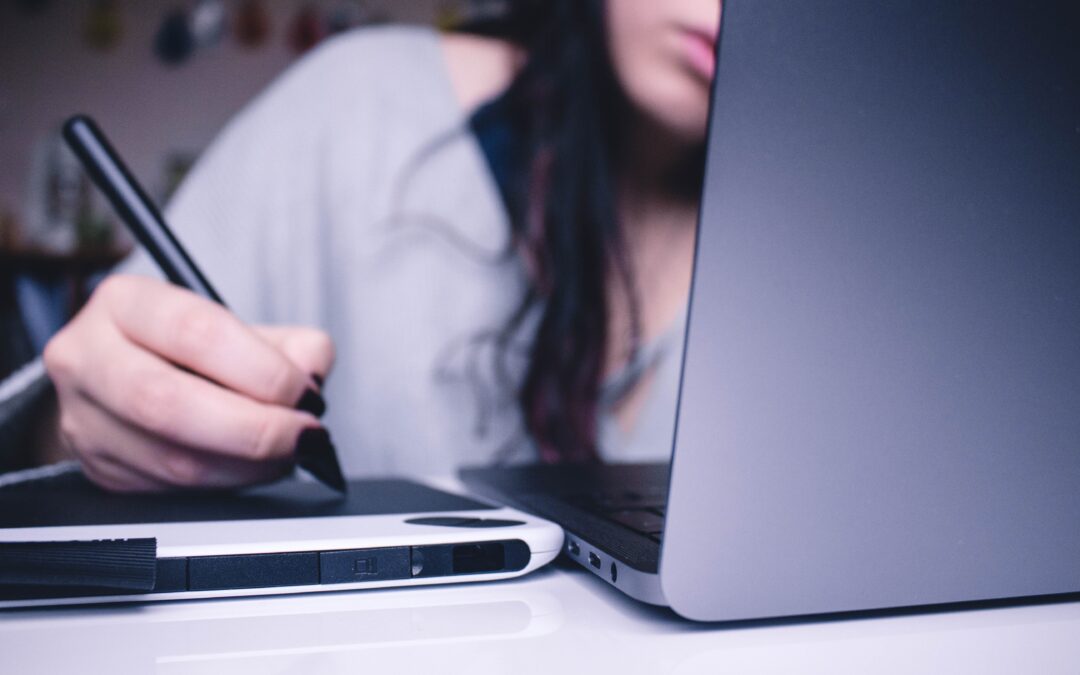 What’s holding your board back from becoming high performing?

Change of any type creates tension between what is and what wants to be. Change is like the tension in a rubber band. The way your board operates today is familiar, and yet a board may often discuss the need to change—and to become a high-performing board—yet still not take steps in that direction. Why?

Ray Davis, CEO of Umpqua Bank, wrote: “I believe that each of us has a rubber band with one end attached to our back side and the other nailed firmly to the wall of tradition. Even when we want to change, and do change, we tend to relax and the rubber band snaps us back into our comfort zone.”

Understanding your board’s conditioned tendencies–what Davis terms “the comfort zone”–is a major step toward change. When we help boards make transformative change toward being high- or higher-performing boards, a key first step is for every director to know what style the board has now.

We have developed an easy survey form, based on the work of Beverly Behan, that we use to help boards consider their current style of governing:

The aforementioned board personality descriptors can be combined. For example, I often see both entrenched and hostile traits in a board. I suggest these descriptors be used primarily as a guideline for conversation on what identity your board has now and what identity it would like to have in the future.

Talking about board style and personality often requires robust and difficult conversations that result in developing a satisfying and rewarding statement of commitment to change the board for the better. Once the board agrees on the commitment statement, it articulates its vision of how it wants to be. For example, do directors want to be seen as having robust dialogue, learning, and consistently fulfilling their roles and responsibilities? Or are they comfortable with the status quo?

Deedee Myers will present a free CUES webinar about board personality styles at 1 p.m. Central time on Aug. 26.

Help bring your board along the performance curve by sending a few directors–or the whole crew–to CUES Director Development Seminar, slated for Sept. 16-28 in Savannah, Ga. Earlier the same week in Savannah: Director Risk and Compliance Seminar, Sept. 14-15.

Myers will be among the executive coaches working with attendees at CEO/Executive Team Network this November. Encourage your CEO to go!