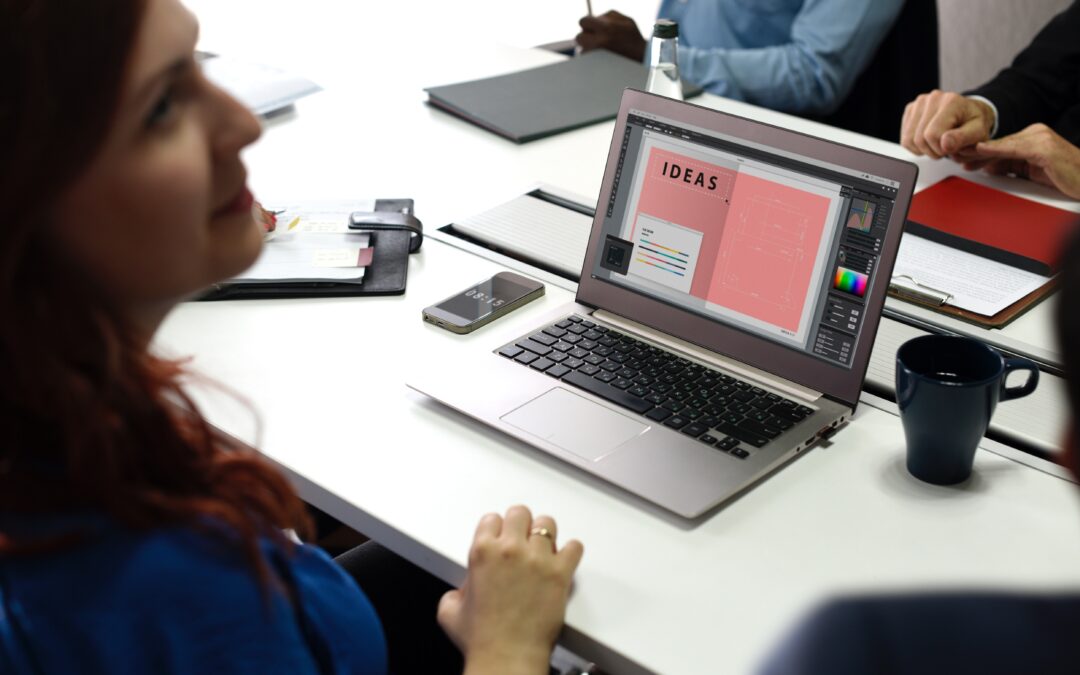 The leadership of a large credit union recognized the planned retirement of their core executive leadership — the top three executives — was going to occur within 16 months of one another. These leaders all had substantial tenure (20+ years) at this organization and represented a key brain-trust. Further analysis revealed that there were 14 executives departing over a three year period, a substantial loss of leadership capital.

When assessments were completed, it was realized that the number of successors was low:

Ready Now: None, due to co-occurring retirements.
Targeted for Development: None, as no key executives were in a formal succession development.
Ready Future: One, a manager-level who showed promise.
Learning: Three, with a five year development cycle.

In the remaining four chief or “C-Level” roles, there was only one who could fall in an interim role if needed in an emergency. Due to a history of a closed approach to succession, potential candidates were not aware of their status in the succession role and there had not been active development opportunities.

The historical approach with authority was seen as becoming less sustainable as the organization increased in size. Talents in employee coaching, decentralization of authorities, influential leadership, and flexibility were identified as new competencies needed for both the potential candidates as well as the executive team. The organization identified a pressing need to look beyond just the CEO role in their succession plan to begin to develop a broad pool of talent.

Each participant in the succession planning process (65 people in this engagement) had an individual Leadership Development Plan in support of increasing success in their current role and/or as a career track to be a successor vertically or laterally in the organization.

A facilitated dialog with each incumbent and their manager generated more open conversation about their development and career path which had not been present in the culture historically.